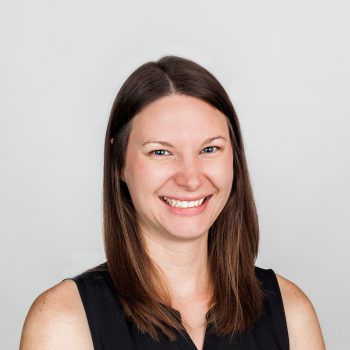 Melanie Steinlage, who has served as the academic coach at Byrns Darden Elementary, has been appointed to the position of assistant principal, replacing Dr. Nabraunda Jackson who is now principal at the school.

She has worked in the Clarksville-Montgomery County School System since 2010, first as a teacher at Hazelwood Elementary, then as an academic coach at Hazelwood, and most recently at Byrns Darden. 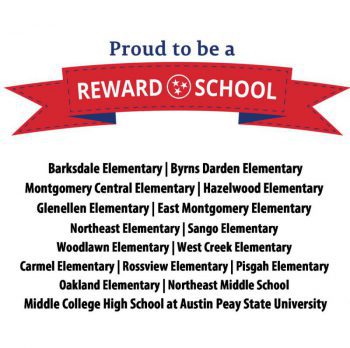 “We are very proud that our students are staying the course to make academic achievement and progress,” said Director of Schools Millard House II. “We owe a debt of thanks to our teachers, administrators and classified staff for keeping the focus on student learning. And, we cannot overlook the great support we receive from students’ families and the community.”

CMCSS had 11 of its schools on the Reward School designation list for the previous year. 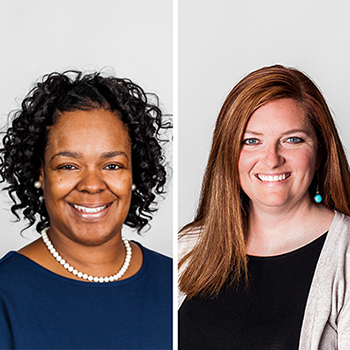