The following administrative appointments were announced in January. 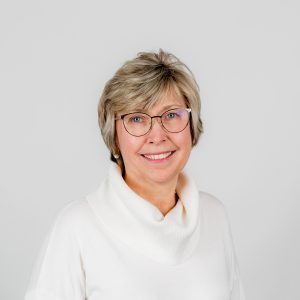 Koloski has served as the principal at Glenellen Elementary School since 2015. Previously, she served as an assistant principal at the school for five years. She has 30 years of experience in education, working in public, private, and military school communities. Under her leadership, Glenellen was named a Reward School four times for performing in the top 5% of schools in the state.

She earned her M.A. in Teaching and Learning from Nova Southeastern University and B.A. in Elementary Education from the University of South Florida. She received her Administrative Endorsement from Trevecca Nazarene University. 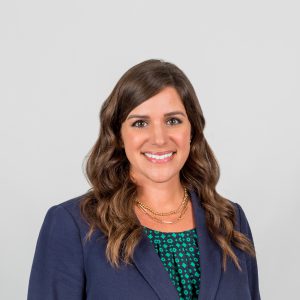 Emily Clark has been selected as the principal of Glenellen Elementary School, replacing Patti Koloski who will serve as the District’s Employee Relations Specialist.

Clark has served as the principal of Norman Smith Elementary since 2017. Previously, she was the school’s assistant principal for three years. She began her career in CMCSS in 2009 as a teacher and has taught 1st, 2nd, and 4th grades at Sango, Rossview, and Barkers Mill elementary schools.

She earned her M.A. in Educational Leadership from Trevecca Nazarene University and B.A. in Elementary Education.

Patrice Collins has been selected as an assistant principal at West Creek Middle School.

Collins is currently a teacher at Northeast High School and has taught courses in ACT Prep and Criminal Justice. Previous education experience includes serving as a fourth-grade teacher, college counselor, collaborative teacher, and substitute teacher. Before entering public education, she had roles as a Project Coordinator and Program Director for civic organizations and was a Staff Attorney for Circuit Courts in Kentucky. She served in the U.S. Army for three years active duty and six years reserve.

She earned her M.A.T. in Elementary Education from Trevecca Nazarene University, J.D. from Texas Southern University’s Thurgood Marshall School of Law, and B.S. in Organizational Management and Human Resources from Colorado Christian University. She received her School Administration Certification from Western Kentucky University. 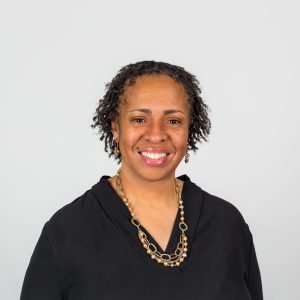 Dr. Carolyn Kennedy has been selected as a Special Populations Coordinator for the District.

Dr. Kennedy has served as an assistant principal at Northeast High School since 2016. She began her career with CMCSS in 2014 as a Special Education Teacher. Previously, she had 20 years of experience as a principal, assistant principal, and special education teacher in Tennessee and Texas. Additionally, she has served as an adjunct professor of undergraduate and graduate courses on Special Education for over eight years.

She earned her Ed.D. in Educational Leadership and Policy Analysis from East Tennessee State University, M.A. in Education from Tusculum College, and B.S. in Management from Park University. 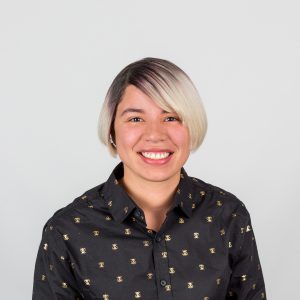 Jennifer Ortiz has been selected as the Coordinator of the EBS Program located on the campus of Barkers Mill Elementary.

Ortiz has served as the Student Support Coordinator at Minglewood Elementary School since 2018. Previously, she taught special education for four years at Byrns Darden and Hazelwood elementary schools in CMCSS and one year for the New York City Department of Education. Additionally, she has experience leading school-wide efforts in Positive Behavioral Interventions and Supports (PBIS), trauma-informed schools, sensory rooms, and other areas.

She earned her M.Ed. in Instructional Leadership from Tennessee State University, M.S. in General and Special Education from Hunter College, and B.A. in English from Stony Brook State University.