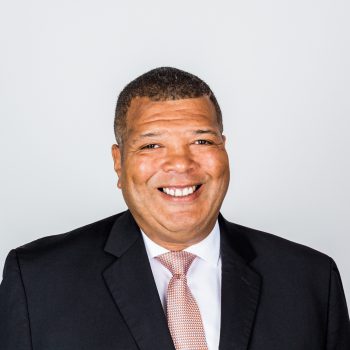 A 20-year U.S. Army veteran with seven years working elite Special Operations and counter-terrorism missions has been selected to fill the unexpired term of the District 3 Clarksville-Montgomery County School Board seat. Herbert A. Nelson, Jr. will be sworn in to the office on July 1 and will serve until the next County General Election in August 2020. He retired from the Army with honorable service as an intelligence analyst. He spoke to the School Board Tuesday night, after which the Board voted to accept him as the replacement for Danny Kittrell, who relocated to South Carolina. “I have lived in Clarksville over 20 years and understand the tremendous challenges that the Clarksville-Montgomery County School System faces in making it a top-notched system and ensuring that all students receive a quality education,” Nelson noted. “I have witnessed the changes that have been made and would like to be a part of the system’s continued success.” Nelson earned an M.B.A. from Lipscomb University with a human resources concentration. He holds a B.A. in business administration from the University of Maryland, and a B.A. in liberal arts from Excelsior University in Albany, New York. His education background also includes certification from the Joint Military College. Nelson currently is an electronic security specialist for the Tennessee Department of Corrections.