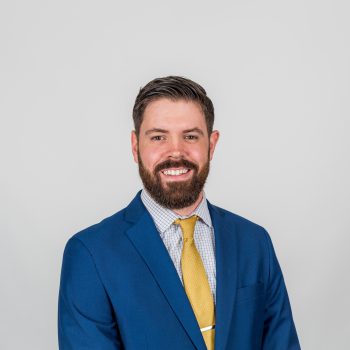 These administrative appointments have been announced in November 2021. 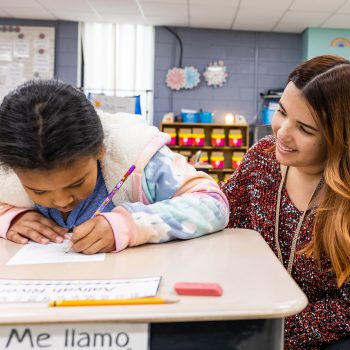 When learning a new language, everyone becomes a student.

The following employees were recognized during the Point of Pride ceremony held at the Formal School Board Meeting on November 9, 2021: 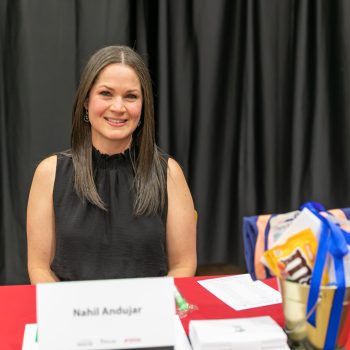 Earn a College Degree or Teaching Certification at No-Cost

Earn a college degree or teaching certification at no cost through the CMCSS Teacher Residency Program. 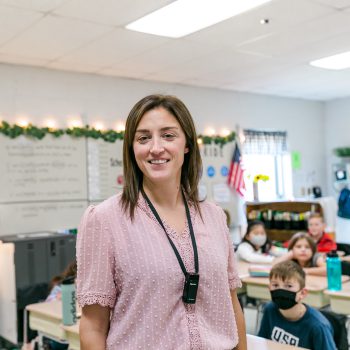 Service Before Self: How Military Service Shapes Their Teaching

Many CMCSS employees are also military veterans, which brings a unique, necessary perspective to the school environment.

At the November 9, 2021, meeting, the CMCSS School Board voted to end the face mask requirement that began on September 20, 2021. 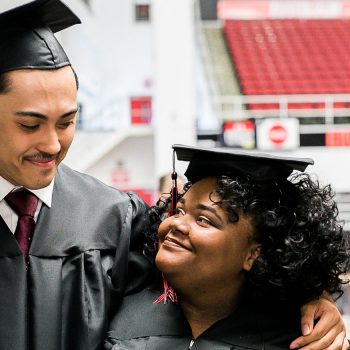 Learn more about becoming a mentor to the Class of 2022. 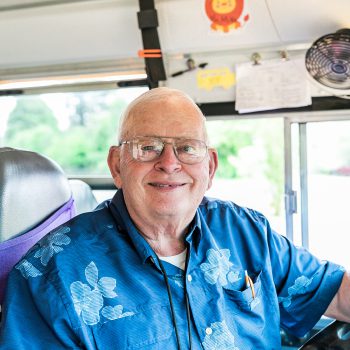 Birthdays are a time of excitement for children. When considering how to make his birthday extra special, a CMCSS kindergartener had one wish at the top of his list. Jace Caudill wanted to celebrate with his bus driver, Mr. Mike. Mike Ellis, or ‘Mr. Mike’, has been a CMCSS bus driver for 15 years. After retiring from a business career, he turned to bus driving. “When we were making the list of who he would like to invite, Mr. Mike was the first person on the list,” Amy Caudill, Jace’s mother, recalled. “I said, ‘Your bus driver?’” Jace often comes home sharing stories of his time spent with Mr. Mike and refers to him as “the kindest man I know.” Amy had met Mr. Mike previously when her son insisted on introducing her during a local cross-country meet. Amy shares her son’s sentiment. “He is just so kind.” The Caudill’s prepared a birthday invitation for their bus driver. Amy made sure to include a note to say she didn’t expect him to come but that she was simply fulfilling her son’s request. Mr. Mike was the first person to RSVP for the birthday. “When I got to school and opened up [the invitation], I thought, ‘I’m going to that birthday party,’” said Mr. Ellis. After checking with his supervisors, making sure it was okay to attend the party, Mr. Ellis reached out to Amy and confirmed. Once Jace learned Mr. Mike would attend his birthday party, Amy said he could not contain his excitement, “He told everyone.” When Mike arrived at Defy, an indoor trampoline park, he instantly became the party’s highlight. “There were several kids that knew him. They were all over the moon excited Mr. Mike was there,” Amy said, laughing. In true Mr. Mike fashion, he made […] 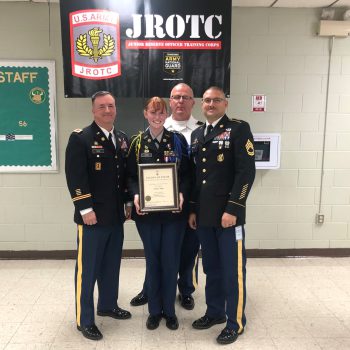 Cadet Major Coon continues to lead by example with hard work and determination.