The following administrative appointments have been announced in November. 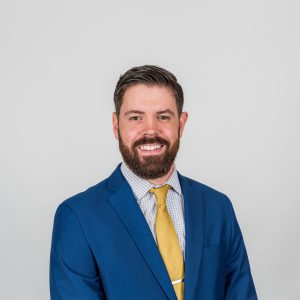 Stinson has served as an Assistant Principal at Northeast Middle since 2017. He began his career in education in 2012 and has been a teacher at Kenwood Middle and teacher, counselor, and behavior specialist at Centerstone Weems Academy and Maxim Healthcare. He has served in several school- and district-level leadership roles, including Partners in Education Coordinator, School Improvement Plan Chair, Positive Behavior Intervention and Support Coordinator, and team leader

Stinson earned his M.S. in Human Development and Leadership and B.S. in Middle School Education from Murray State University. He earned his Instructional Leadership administrative endorsement from Bethel University. 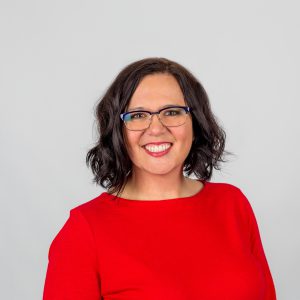 Dr. Candice Leaverton has been selected as the Assistant Principal at Carmel Elementary School. She is currently a special education teacher and department chair at West Creek High School where she has been since 2017. Previously, she has served as a special education teacher at schools in Tennessee, Georgia, Alaska, and with DoDEA in Italy. Dr. Leaverton has served in the school-level leadership roles of Testing Team Co-Chairman and After-School Activities Coordinator.

Dr. Leaverton earned her Ed.D. and Ed.S. from Union University, M.Ed. from Walden University, and B.S. from Austin Peay State University. She is a graduate of the CMCSS Aspiring Administrator Academy and participated in the Sumner County Schools Leadership Academy. 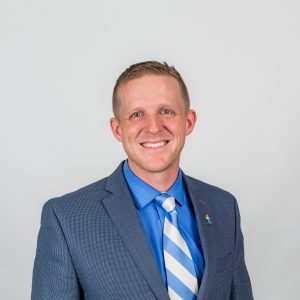 Andrew Streeter has been selected as an Assistant Principal at Liberty Elementary School. He currently serves as the Academic Interventionist and Special Education Data Coach at Kenwood Middle School. Streeter began his career with CMCSS in 2010 and has served as a special education teacher at West Creek Middle, Secondary Special Education Curriculum Consulting Teacher, and RTI2 Mathematics Interventionist for the District. He has supported educators across CMCSS with special education programming, mathematics interventions, professional learning, and resource development. 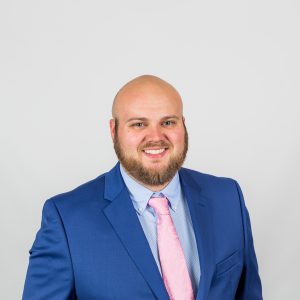 Dr. Jesse Colston has been selected as an Assistant Principal at Minglewood Elementary School. Currently, he is the Student Support Coordinator and Assistant Athletic Director at Northeast High School. Previously, he has been a social studies educator at Kenwood High School and Houston County Middle School. Dr. Colston has served as a lead teacher and as the chair of several school-level committees. 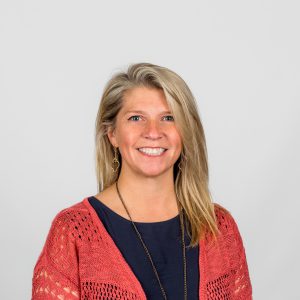 Laura Boss has been selected as the principal of Kirkwood Middle School, beginning January 2022.

Boss has been the principal of Northeast Middle School since 2016, leading the students, faculty, and staff to Reward School status in 2018 for being in the top 5% of schools in the state. Previously, she served for six years as an assistant principal at Richview Middle School. Before entering school administration, Boss had almost a decade of experience teaching at the middle and elementary levels in Tennessee and New Jersey. Over her 20-year career in public education, she has served on numerous school and district-level committees and leadership roles. Boss has professional experience opening a new school as a teacher-leader and has coordinated with the Operations Department during a classroom addition construction project as a principal.

Boss earned her Master of Arts in Education from the University of Phoenix and her B.A. from Rider University in Lawrenceville, N.J. She completed the McREL Balanced Leadership Training for Administrators and the CMCSS Aspiring Administrators Academy.

Kirkwood Middle is on track to open in August 2022. Over the next few months, Boss will be responsible for many critical functions, including staffing the school, to ensure Kirkwood Middle is prepared to welcome students next school year.

With Kirkwood Middle School on track to open next school year followed by Kirkwood High in 2023 and Kirkwood Elementary in 2025, rezoning will be unavoidable for our community. CMCSS has partnered with a third-party vendor, RSP & Associates, to support this effort by analyzing zoning boundaries and leading public engagement. RSP & Associates is a firm that specializes in K-12 School System rezoning and capacity analyses. Between November 2021 and February 2022, there will be several Zoning Committee Meetings, presentations, public feedback opportunities, and a public hearing leading up to the School Board approving new zoning for CMCSS.